The C3 Capital team is passionate about unlocking the vast economic potential of Africa by co-creating new sustainable systems of inclusive wealth creation. 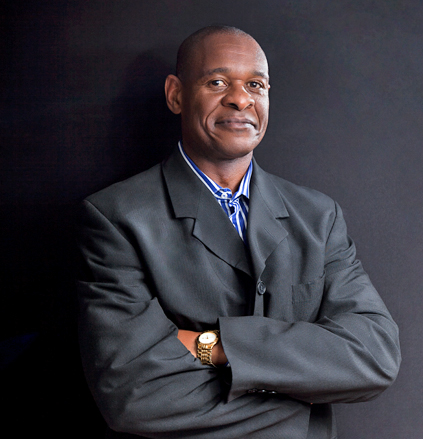 Founder and CEO
Patrick led a successful corporate career in the IT industry. He started his career as a computer technician moving through the ranks to eventually hold senior executive positions including, District Sales Manager at Hewlett Packard, Strategic Sales Director at Oracle Corporation and Sales Director at Computer Science Corporation.

In 2005, he left the corporate environment and co-founded Umliba Investment Corporation – a South African based specialist information and media focused investment holding company. Through this company, he set up a joint venture company called PA Sport South Africa (a leading sports information provider) together with London based Press Association Group. In 2008, he further co-founded Livemobile – a mobile media and services company, which became the first African organisation to win a Global Mobile Marketing Award for innovation in sports-based mobile marketing.

His deep desire to see the socio-economic transformation of Africa saw him start Crossover Transformation Group, which he used as a platform to develop and partner with leaders and organisations that are committed to unlocking the vast economic potential of Africa by co-creating new sustainable systems of inclusive wealth creation and prosperity through their businesses. This work saw him build an economic framework called the ‘relational economics of mutual value co-creation’, through which staggering results have been achieved in businesses he has implemented this in. He has been deeply involved in leadership and entrepreneurship development in Africa and Asia through numerous business incubators and accelerators that he is part of. 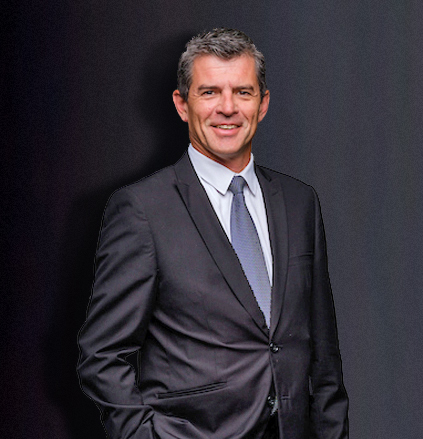 Financial & Project Strategist
Jacques was born and bred in the Cape Winelands, and after qualifying as an accountant and tax consultant, his travels led him on a divergent path, spending the next decade in the hospitality industry where he was involved in the opening and managing of new hotels and lodges. His strength has always been financial guidance and he re-entered the financial services industry as advisor with large corporate banks, wealth manager for a retirement fund corporation and a boutique wealth management firm. He has built a strong reputation with clients through a foundation of trust relationships and sound financial advice.

Jacques’ passion is people and everything financial. Guiding individuals and groups in responsible financial management with experience gathered over many years is what he finds most rewarding.

He has a Bachelor of Commerce degree and a Postgraduate Diploma in Financial Planning. He lives in Somerset West where he enjoys pursuing outdoor activities. 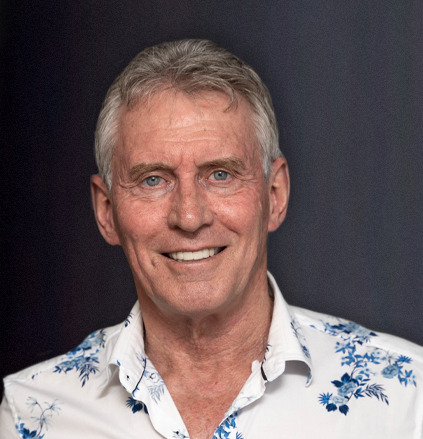 Chief Mentor
Dave is the founder and Managing Director of Paladin Corporation (www.paladincorp.com.au), a group of over 30 companies and trusts headquartered in Australia, with subsidiaries in Mauritius, Hong Kong, Singapore and Belize. Valued in excess of $1 billion, Paladin has interests in the Energy, Water Infrastructure, IT, Merchant Banking, and Health and Fitness sectors.

Dave is a sought-after speaker whose lectures are presented at conferences, seminars, business groups, churches, universities, radio and television, and at economic summits all over the world. Dave teaches how he learnt to do God’s will God’s way resulting in a meteoric rise from $76,000 worth of credit card debt and no assets, to a $100 million business in two years and seven months.

In 2007 Dave founded Kingdom Investors (KI) (www.kingdominvestors.com.au), a marketplace ministry which has spread around Australia and Overseas. KI is using its vast marketplace experience to teach Christian businesspeople to multiply their incomes and their influence to be part of a strategic vision to transform nations.

Dave grew up in Africa during the turbulent '60s and '70s. He was conscripted into the Rhodesian Army and joined the SAS. He fought behind enemy lines against two armies across three countries for four years. Thereafter Dave joined the highly secretive Selous Scouts and fought undercover with that unit and served as a Tracking and Survival Instructor for a further four years. He left the Special Forces and fought as a mercenary for two years. Forced to leave Zimbabwe and stateless, Dave became a commercial saturation diver in the oil fields of South East Asia and Japan. Eventually, he immigrated to Australia, where he came to know the Lord Jesus during an amazing encounter with the Lord at a Reinhart Bonnke Crusade.

Dave has been married to Merlene for 37 years, they have 5 adult “children”, 8 grandchildren, and one great-granddaughter. Dave has attended City Edge Church on the Sunshine Coast in Australia for over 18 years.
Scroll To Top